Carving your path to Stay on Top 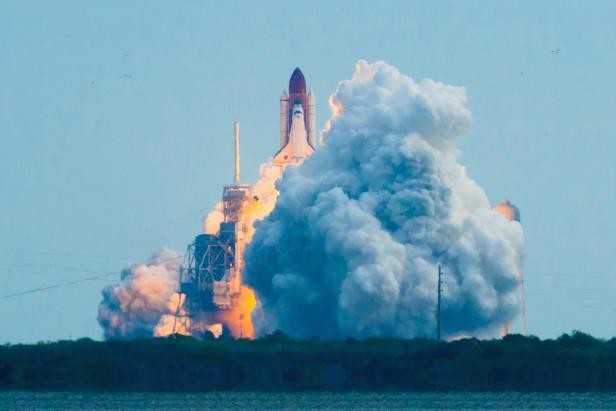 “System Creep” takes place when an organization allows a system to became loose or watered down over time. This informal system being followed is generally understood as the “New Normal” and continues unchecked until a catastrophe takes place. The space shuttle Challenger report is a classic example that illustrates this point where previous successful launches did not go according to the plan. Rather than correcting the unanticipated hazards encountered, they were allowed at the cost of crew and the shuttle. Here is the full report if you like to know more. https://www.govinfo.gov/content/pkg/GPO-CRPT-99hrpt1016/pdf/GPO-CRPT-99hrpt1016.pdf

Managing to stem system creep is an essential part of an organization’s strategy to achieve success and stay that way. To a greater or lesser extent, all organizations fall prey to Systems Creep. It is therefore important that top management keep a watchful eye for indicators of system creep.

System creeps problems in the “Vertical Transportation” industry are outlined in this article as an example. Other industry examples could be: (1) An IT organization with delivery pressures that informally encourage untested or watered-down testing processes to mitigate delays and facilitate on-time program delivery to customers. The problems are later managed through onsite rework. If such practices go unchecked, they can grow to disastrous proportions. (2) A bank that allows few and minor compromises in the rigor of periodic borrower inspections at the ground level emboldens others to follow suit. Over time the number and magnitude of compromises increase resulting in major setbacks.

Systems creep Case: A fortune 500 multinational company (A&A) in the vertical transportation business hired a new president and CEO to revitalize its operations and bring it back to the leadership position it was 7 years ago. A&A was a leader in the world market in which the major market share was from the west. The market then shifted to the Asia Pacific following growth trends in the construction industry.

The dynamics of the Asia Pacific market were different with lower adherence to regulation, delayed litigation processes, and an increased number of uninformed customers. This applied especially to the residential market segment which was distinctly different from the industrial and commercial segments.

A&A subsidiaries in the Asia Pacific were managed by directors having good government connections and who could smooth out most problems. The top operational management was also very competent technically and could resolve any issues speedily and remotely. This gave the managers and technicians on the ground confidence and security in case local issues arose.

The sales team was aggressive and made sales at wafer-thin margins in order to meet revenue targets. The top management supported this as they believed that market share was the most important factor in the initial stages of a growing market. However, these low margins did not leave room for error and often projects were delivered without profit or if at all it was nothing to speak about. This put pressure on the field staff. Slowly technicians started cutting corners to save personal time and efforts and managers made quality compromises to cut costs. This worked well in most cases as customers were uninformed and any immediate issues that came up were managed by higher-level firefighting. The success of this execution methodology encouraged and emboldened the company operatives to continue unabashed. However, post-sales problems increased gradually and after-sales service often suffered because of increased load due to substandard product delivery.

Over time, the reputation of A&A moved in a downward spiral especially in the residential sector of the high growth markets. A&A dropped from #1 to #5 and the top management didn’t have a clue as the systems had got corrupted over time. Compromised work practice had become the company culture.

The new CEO was finding it difficult to identify where to start as besides correcting the systems he would have work on changing the culture which had developed over the past 7 years.

1.   What do you think was the main problem?

2.   What do you think could be the genesis of the System Creep?

3.   How do you think the new CEO should go about solving the problem?

4.   What are the 3 immediate actions you would take as the CEO?

5.   What would be the estimated time to correct the problem?

I will wait for your feedback on these questions. 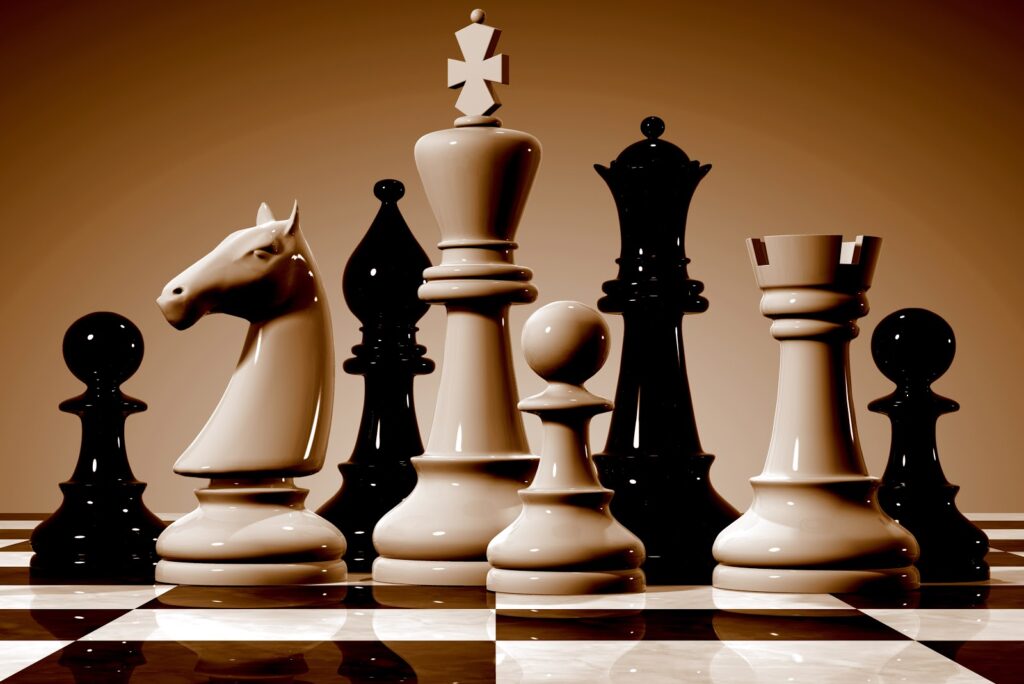